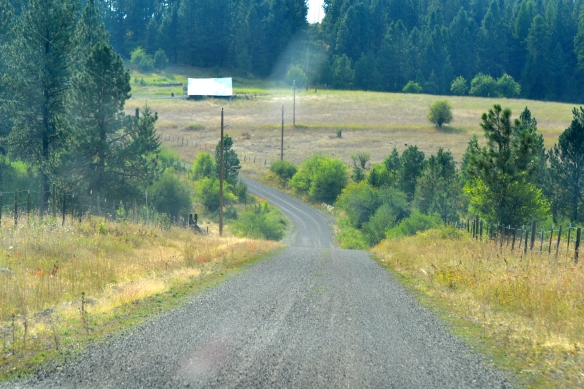 I finished J.D. Vance’s Hillbilly Elegy a week ago; the thoughts it has triggered refuse to settle down and go to sleep. Like a child’s insistent request for a drink, they clamor for my attention.

The title is brilliant, combining assonance with alliteration. Good mouthfeel.

I applaud Vance for his sympathetic description of his hillbilly heritage, defining deficits but not belittling its benefits. I cringed at his candid assessment of his drug-addicted mom. It brought to mind Pat Conroy’s dilemma of writing about family flaws. J.D. shows deep gratitude to his grandparents, Mamaw and Papaw, who raised him. Mamaw’s mouth reminds me of a friend who calls her child that little sh*t as a term of endearment. I can’t recall reading a book with more casual f-bombs. True hillbilly flavor?

…hillbillies learn from an early age to deal with uncomfortable truths by avoiding them, or by pretending better truths exist. This tendency might make for psychological resilience, but it also makes it hard for Appalachians to look at themselves honestly.

Vance’s story captured my interest when he was navigating the social world of Yale Law School. That, and his understanding of how he brought his  A.C.E. (adverse childhood experiences) with him into his marriage.

J.D.’s girlfriend called him a turtle: Whenever something bad happens — even a hint of disagreement — you withdraw completely.

This echoes my own deep groove, a pattern I had of shutting down instead of working through conflict.  It took a patient and persistent spouse to let go of the fear and learn how to have a good quarrel.

While he outlines the struggles of the white working class, this isn’t a policy book that proposes solutions. But a better understanding of the problems is a beginning.

postscript –  I read Hillbilly Elegy  while the Chicago Cubs were fighting their way to the World Series. They brought up designated hitter Kyle Schwarber. (That’s a great story, too.) I discovered that Schwarber and Vance both grew up in Middletown, OH. I wonder about other similarities.