Skip to primary content
Big game season  is officially over for our family.
Meat is in the freezer.
Burgers, spaghetti, chili, stew, fillet all waiting to be cooked.

We still have (gulp!) a bear to butcher this week.
I think we are going to learn  how to make sausage.

Have I ever mentioned that I grew up in Chicago?
I’ve learned to cook wild game,
but I draw the line at rodents.
I will NOT cook rodents.
Nor will I cook lagomorphs.
X-Ne to squirrels and rabbits.

I have cooked elk, deer, bear, cougar, pheasant, quail, duck, goose and grouse.
I have eaten rattlesnake.
(It tastes like chicken is the obligatory comment after trying new meat.)
Nothing in my upbringing prepared me for this part of my life.
But my mother-in-law and husband were good teachers. 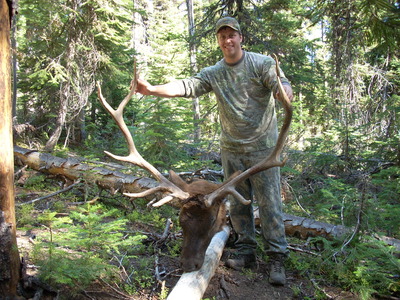 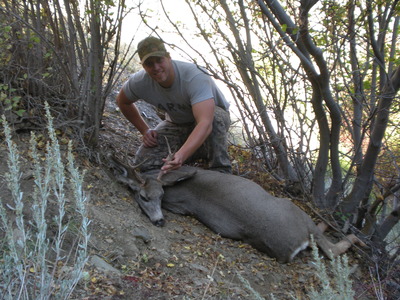 Chris with his buck 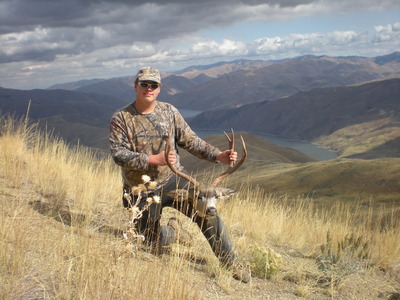 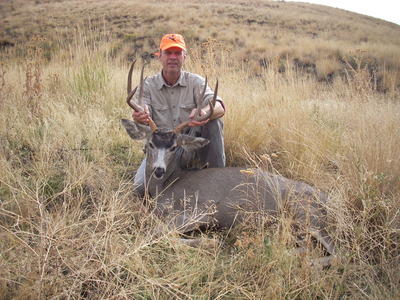 Curt (that’s my man!) with his buck 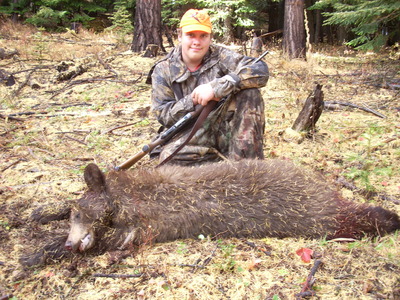 Collin and the sow (black bear) he shot.

An astute reader will notice the absence of Carson (son #2).
He is hunting elk in the state of Washington.
He has gotten some incredible animals in his youth.
Do not weep for Carson…
Advertisement

13 thoughts on “Now Thank We All Our God”