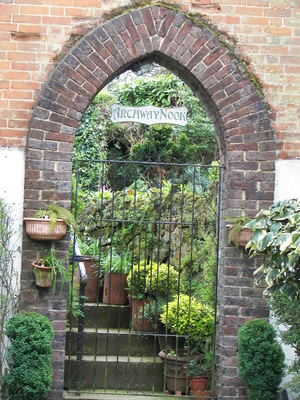 A Major Change of Plans
Today we had planned to take the train up to London.  I was unsettled about it, convinced that London is worth a trip in itself, three or four days at least to see the sights.  I imagined one hour at the British Museum would be more frustrating than satisfying.  In order to see what we wanted to see, I envisioned an exhausting day ahead. 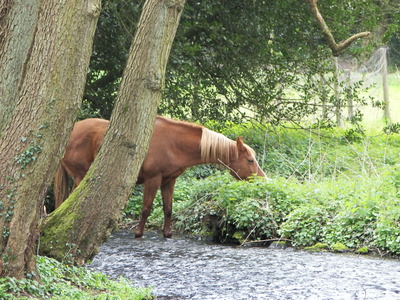 A few nights ago I was reading in the book I brought with me, How the Heather Looks, A Joyous Journey to the Sources of British Books by Joan Bodger.  I came across this quote from the Horn Book magazine May 1941.

Shere is sometimes described as the prettiest village in England, which it certainly isn’t now…but in the 80’s and 90’s many Americans went down to Surrey to see it.
Bodger continues with her commentary
Having no earlier standards by which to judge, we found Shere Village delightful. 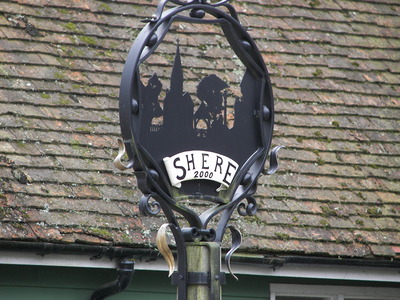 I asked Tracy about Shere and Albury, its close neighbor.  I was quickly convinced to spend this day in the prettiest village in England instead of the metropolitan London.  It was a lovely ambling sort of day, between two more scheduled “trip” sort of days. 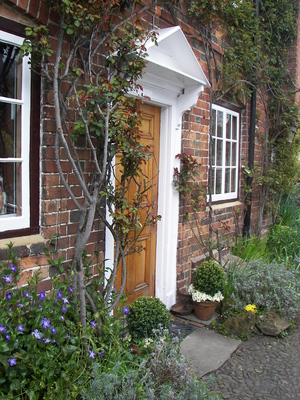 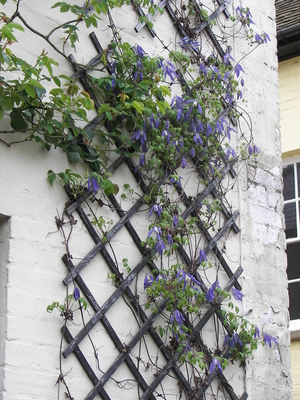 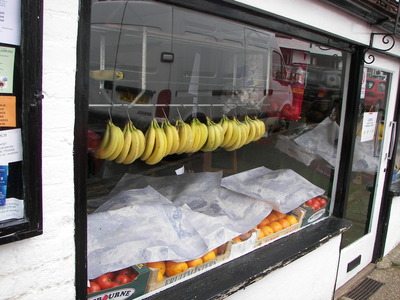 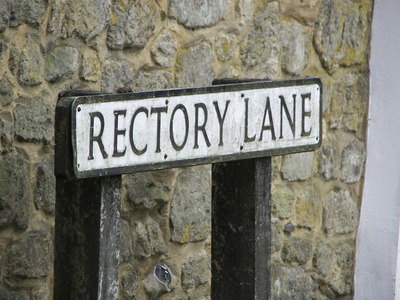 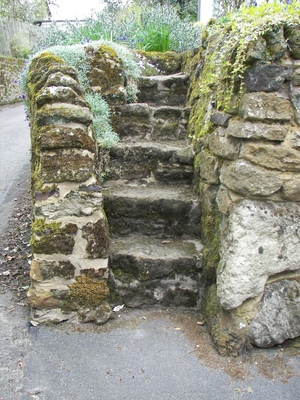 11 thoughts on “The Prettiest Village in England”