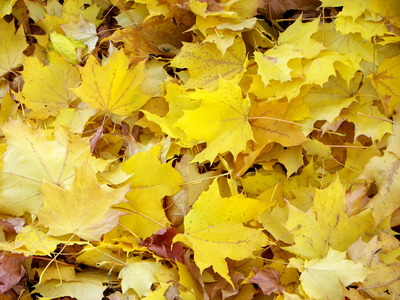 She worked hard
and managed her life
with dignity and good humor.
What did she get out of it?
A step-by-step and day-by-day satisfaction of daylight and dark,
of turning seasons,
of gardens and flowers and friendly animals,
of sharp knives and clocks that were on time,
of well-baked bread
and a properly stuffed and roasted chicken,
of rich memories of a happy childhood.

. If you love Laura Ingalls Wilder, you will love Caddie Woodlawn. With a picture of Gram in my head, I’m eager to re-read the story of her childhood.

The quote above comes from A Chain of Hands

, Brink’s final book, published posthumously. This book is a series of vignettes about the hands that touched and transformed Carol Ryrie Brink’s life.

What strikes me about Gram, is that her granddaughter could write this about a woman who had experienced a truck-load of tragedy. Her husband had been murdered “just after he had let his insurance policy lapse.” She lost five children in their infancy. Her daughter (Carol Ryrie Brink’s mother) killed herself after a bad second marriage. She raised or partly raised three grandchildren. Yes, this is Caddie Woodlawn’s life!

…but it was impossible to live with her
and not be infected with some of
her honor
and justice
and good humor.

3 thoughts on “Satisfaction of Daylight and Dark”