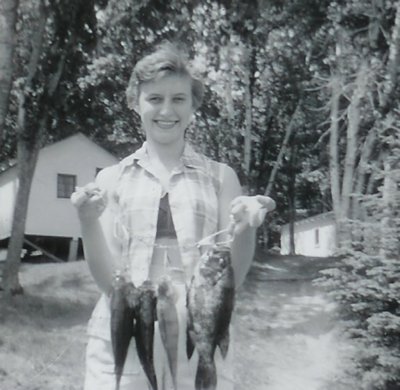 Only they who have closely watched the natural uneasiness of human hens can understand how great was Lady Milborough’s anxiety on this occasion. Marriage to her was a thing always delightful to contemplate. Though she had never been sordidly a matchmaker, the course of the world around her had taught her to regard men as fish to be caught, and girls as the anglers who ought to catch them. Or, rather, could her mind have been accurately analysed, it would have been found that girl was regarded as half-angler and half-bait. Any girl that angled visibly with her own hook, with a manifestly expressed desire to catch a fish, was odious to her. And she was very gentle-hearted in regard to the fishes, thinking that every fish in the river should have the hook and bait presented to him in the mildest, pleasantest form. But still, when the trout was well in the basket, her joy was great; and then came across her unlaborious mind some half-formed idea that a great ordinance of nature was being accomplished in the teeth of difficulties. For — as she well knew — there is a difficulty in the catching of fish.

~ Anthony Trollope in He Knew He Was Right

Trollope can be depended on to make one chuckle and snort. And nod in appreciation. He describes a bachelor: There is nothing on earth against him, except that he does not set the Thames on fire.  He writes tasty phrases that make you repeat them aloud: …so flattered her and so fluttered her…  However, this book appears to chronicle the failure of a marriage. Not the happiest of topics.

2 thoughts on “Angling for a Catch”